A spotlight in the competition, Miguel Costa accelerates again in the Virtual Challenge of the Stars 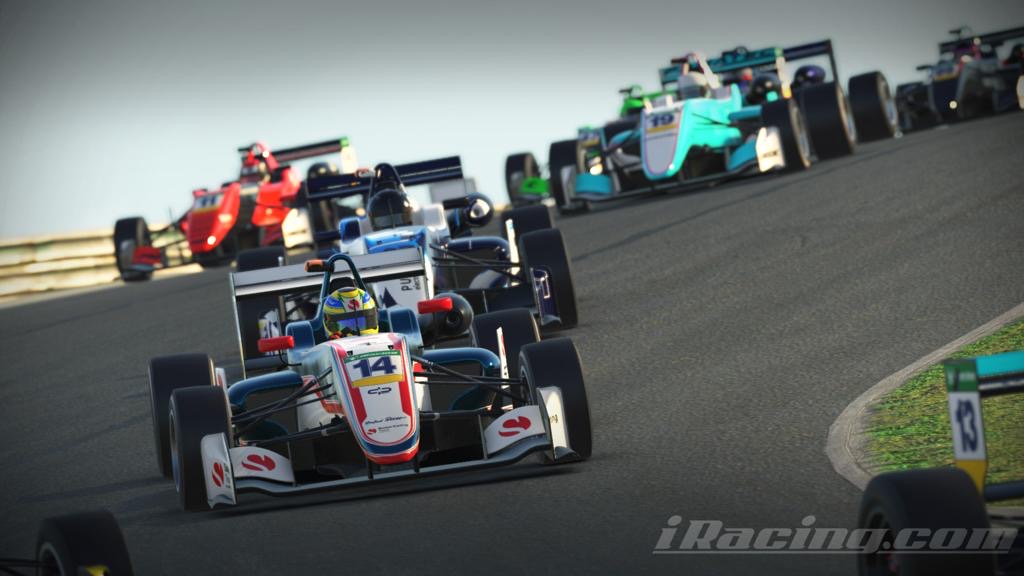 11 year-old pilot was on the Virtual Challenge of the Stars grid together with Rubens Barrichello, Felipe Massa and other Brazilian highlights on the tracks; Miguel finished seventh place among 40 drivers

One of the youngest pilots in the Virtual Challenge of the Stars, Miguel Costa was once again a highlight in the double round of the competition at the Spa-Francorchamps circuit. The only 11-year-old raced among the big names in Brazilian motorsport, such as Felipe Massa, Rubens Barrichello and brothers Pietro and Enzo Fittipaldi, and took seventh place among the 40 drivers on the grid.

“I had a spectacular race against the biggest names in Brazilian motorsport, it was an honor to race with my idols. I started 21st in the first race and managed to recover well to reach 12th in the race. Starting from the same position I got in race 1, I managed to be consistent and did good overtakes to finish seventh in race 2. I am very happy for this race ”, says Miguel.

Rookie champion of the 2019 Italian Karting Championship, Miguel has disputed several races in the simulators to remain active while the karting tournaments do not return in Italy and in the USA. Member of the Sauber Karting Team, he is the youngest Brazilian to be inside a drivers' academy linked with an F1 team, Alfa Romeo.

In the first stage of the Virtual Stars Challenge, Miguel had already stood out with pole in race 2 of Laguna Seca and fourth place in the race. The driver will return to compete in the third stage of the virtual championship next Wednesday at 8pm. 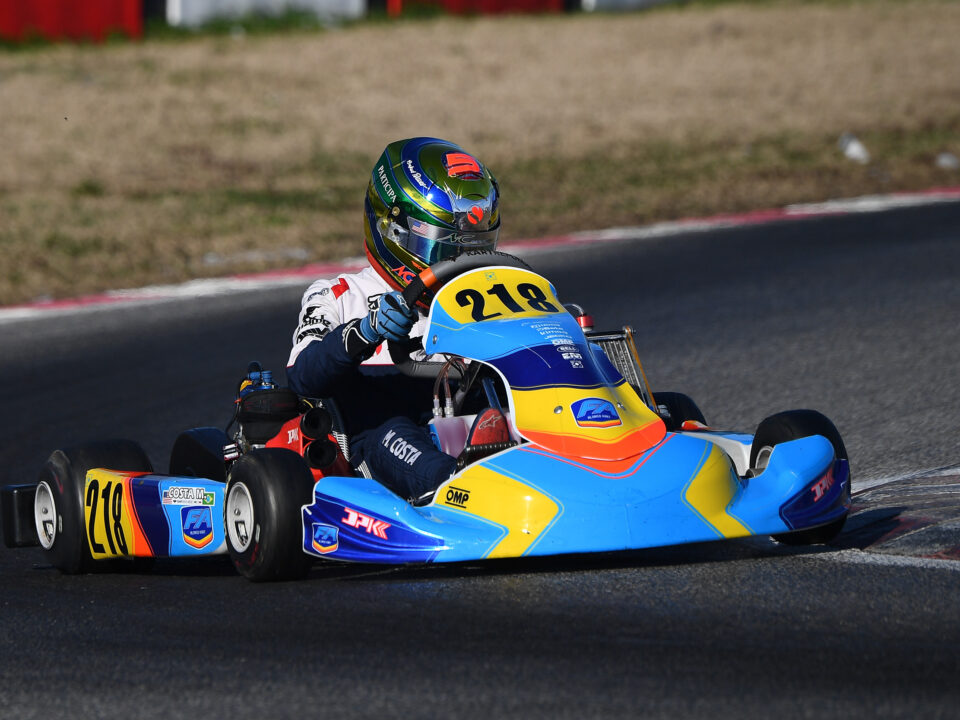 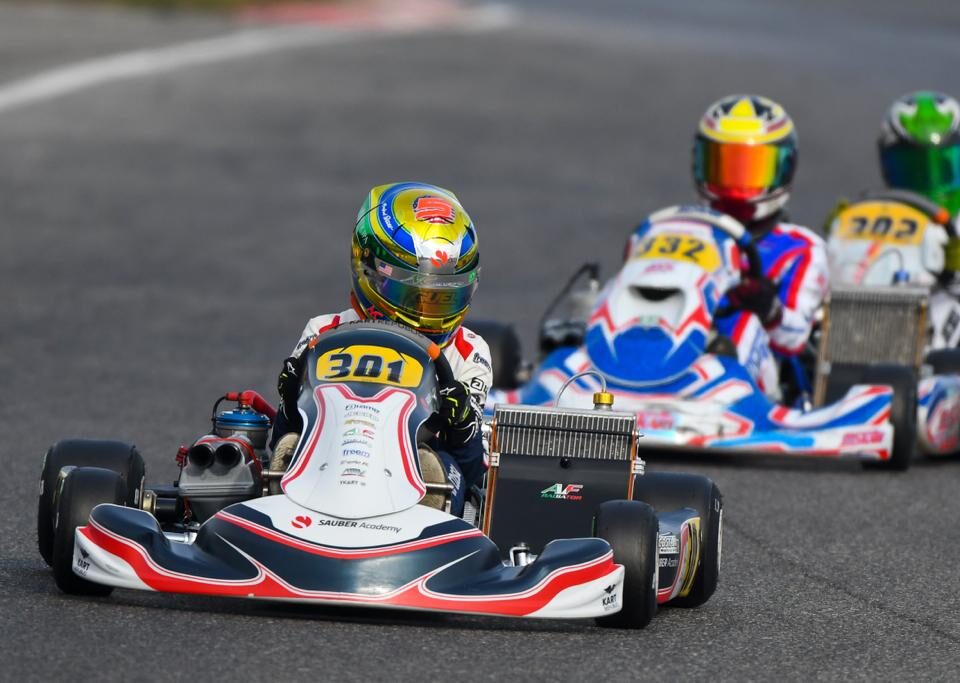