2010: "My dad used to wake me up early in the morning to watch the F1 races live" remembers Costa.
2011: Costa receives his first electric car from his father.
2012: At the young age of 3, Costa moves from an electric car to his first real go kart.
2013: In just a year, Costa upgrades to a cadet kart.
2014: Costa begins to race locally and continues to show promise.
2015: Costa finishes 3rd in his first Homestead championship despite leaving 2 races early to compete at the more competitive Micro level
2016: At age 7, Costa is the Micro champion for both the fall and spring Homestead championships - six wins and seven pole positions
2016: Costa is the Rock Cup Vice Champion - one win
2017: Costa is the FWT Rok, FWT Rotax, and Rok Cup USA Vice Champion - two wins and two pole positions
2018:Guel starts his European karting career competing in the most prestigious series in the 60 Mini category.
2019: Costa is the 60 Mini Italian Karting Champion fighting hard against the best driver of the category. Alongside this incredible achievement the young driver shown his performances in the international series WSK.
2020: Another big step for his career. Joining the Sauber Karting Team – Kart Republic, Costa becomes one of the top drivers and moved on to the X30 Junior category. At the end of the year he started testing the super performing OKJ looking forward the 2021 season.
2021: WSK and CIK FIA European and World Championships are the racing’s season target. Let’s follow and boost him to the victory!!!
2022: For the second year in a row the Brazilian competes in the WSK and CIK FIA Championship in OKJ category oft performing in the TOP 10.
2024: A new challenge is coming up now. Stepping from OKJ to OK category, Guel will be competing again in the WSK series and the CIK FIA Championship as Sauber Karting Team official driver. Let’s follow and boost him to the victory!!! 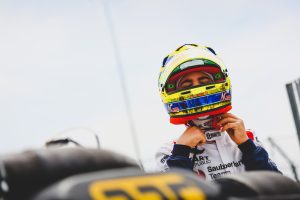 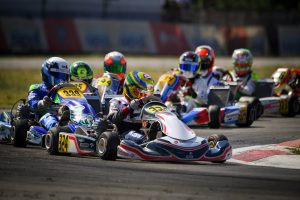 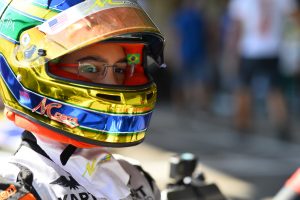 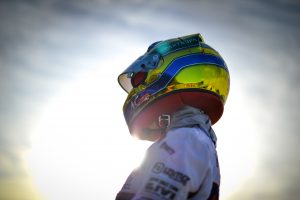 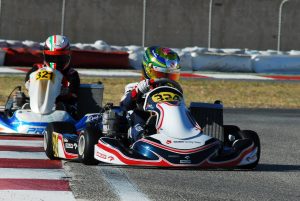 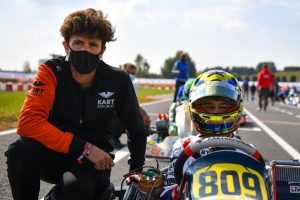 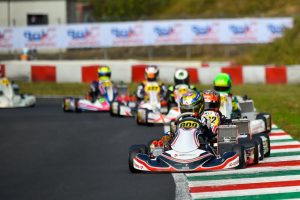