MIGUEL COSTA WILL COMPETE IN THE CHAMPIONS OF THE FUTURE WINTER SERIES AT FRANCIACORTA. 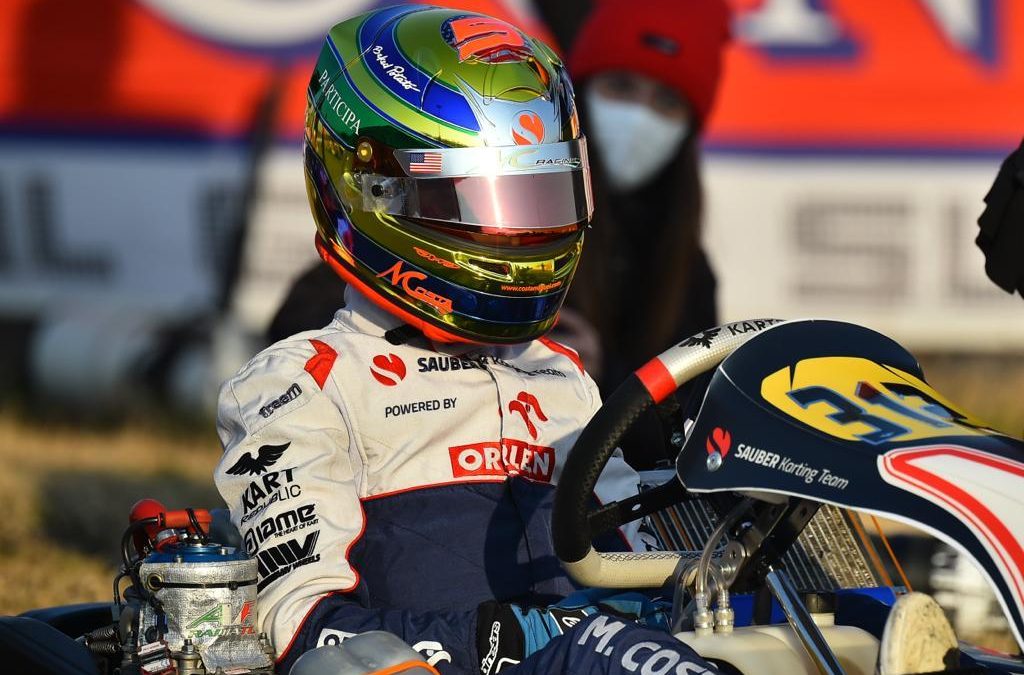 Miguel Costa sets off on a short marathon in Italy for the WSK Super Masters starting this week. The Brazilian will face two consecutive weekends of racing, starting this week at the La Conca karting track and heading to Sarno the following week for the championship’s closing round.

The Sauber Driver’s Academy member races in the OK Junior class of the tournament, in which he has a fifth place in the first round, held in Lonato. Costa’s expectations are the highest, since the driver has always shown good performances both in practice and in the qualifying heats, as well as in the races.

“We are going to WSK Super Masters final round confident, trusting in another good result. I have had good performances in all activities and this makes me build some confidence for the next two rounds to come. I will work hard to convert this performance into a good result this weekend”, said Costa.

The Brazilian will complete three consecutive weeks on track, as he took part last weekend in the Champions of the Future winter tournament in Franciacorta, Italy. Miguel had good performances in free practice, and, because of vibration problems, had to escalate the pack in the final, gaining 12 positions to leave with 16th place.

“The weekend was complex. I was fast in practice, always in the top five. The qualifying was bad because of a vibration, and I still suffered an accident in the first qualifying heat, one of the maddest of my career, but thank God nothing happened to me and I could carry on racing. With the problems that I had, I still managed to escalate the pack, even suffering with vibration,” added Costa.

The schedule for the third round of the WSK Super Masters starts on Thursday (3) with the first free practice sessions. The next two days will feature the qualifying session and the qualifying heats. The pre-final and final will happen on Sunday. 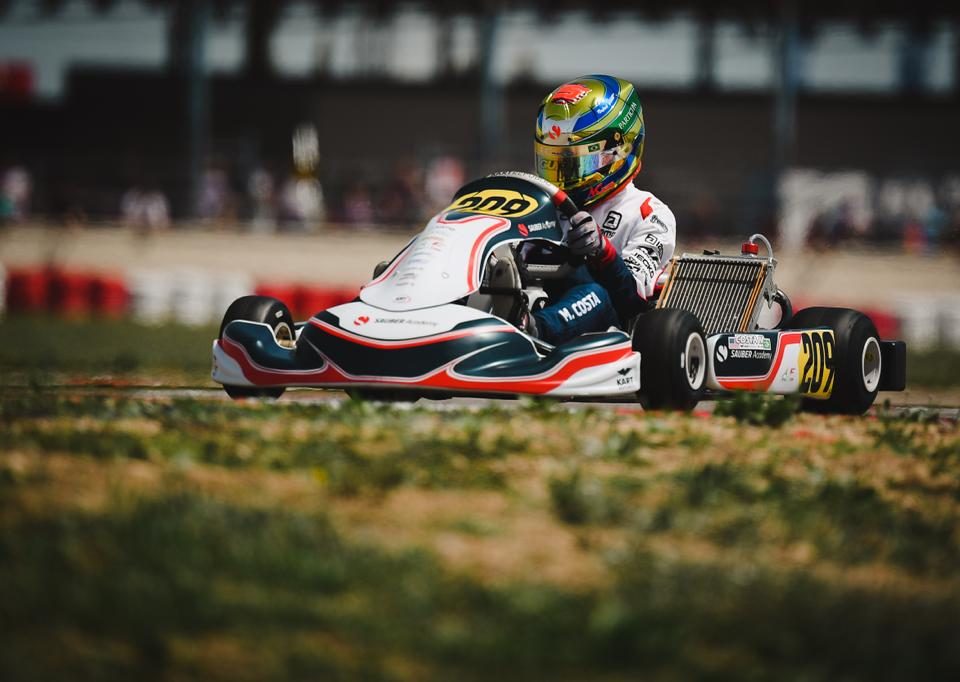 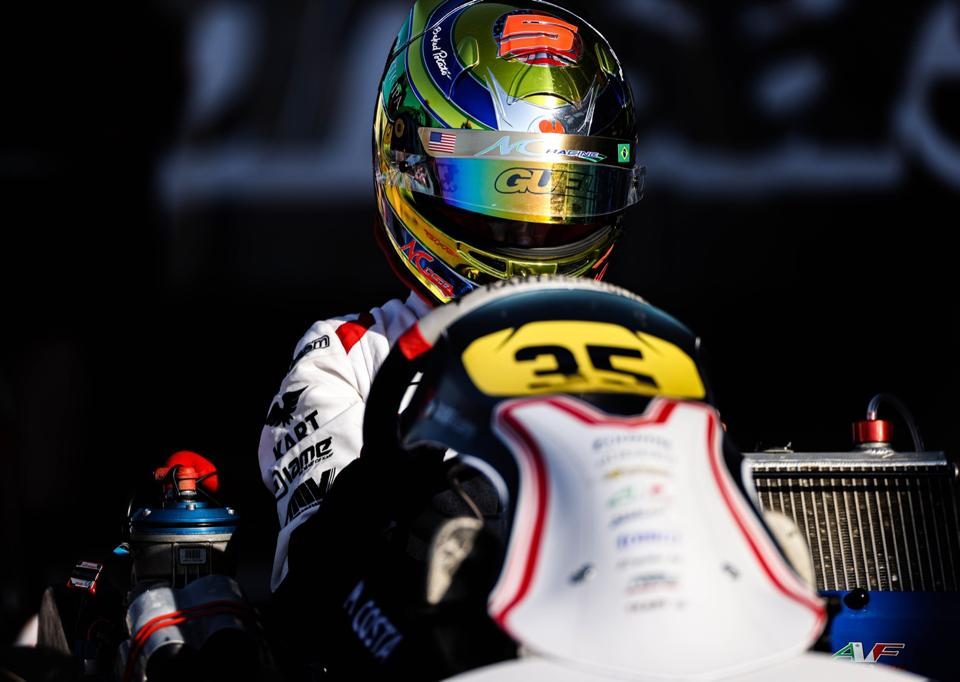 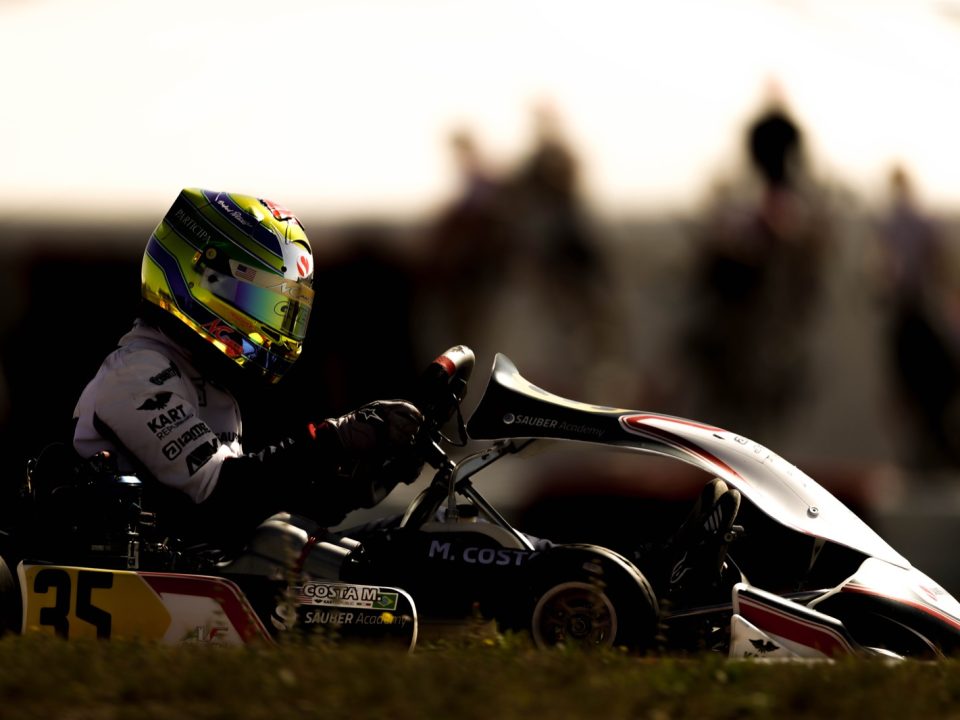