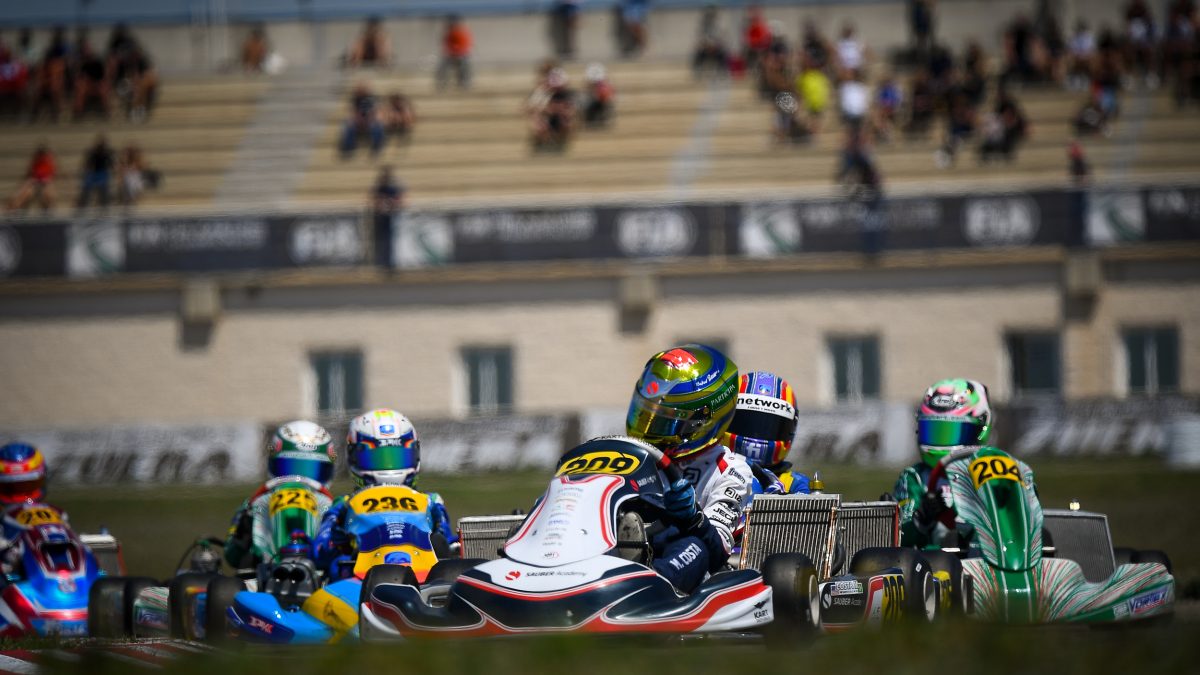 One of the main Brazilian highlights in international karting, Miguel Costa guaranteed another great result in the 2022 season. The driver finished sixth in the OK Junior class in the third round of the European Karting Championship, held in Kristianstad, Sweden, where 75 competitors were present.

Costa was among the best drivers throughout the weekend. After being the third fastest in his group in the qualifying session, the Brazilian was in the top-5 in all the qualifying heats, with two third places and a second place as highlights.

On Sunday, the driver from the Sauber Academy, linked to the Alfa Romeo F1 team, finished the pre-final in ninth, a position that forced him to start in 11th place in the decision. Miguel then showed strength again and climbed the peloton to complete the stage with the sixth position of the European Karting Championship.

“It was another productive weekend and I am satisfied with my performance. I was always among the fastest, setting the fastest lap in some races. In the pre-final it was a bit tricky to start on the outside of the grid, but we managed to recover well in the final. The sixth place, after starting outside the top-10 in the final, is a good position”, says Miguel.

The Brazilian’s next challenge will be the closing round of Champions of the Future, scheduled for June 23 to 26, in Franciacorta, Italy. 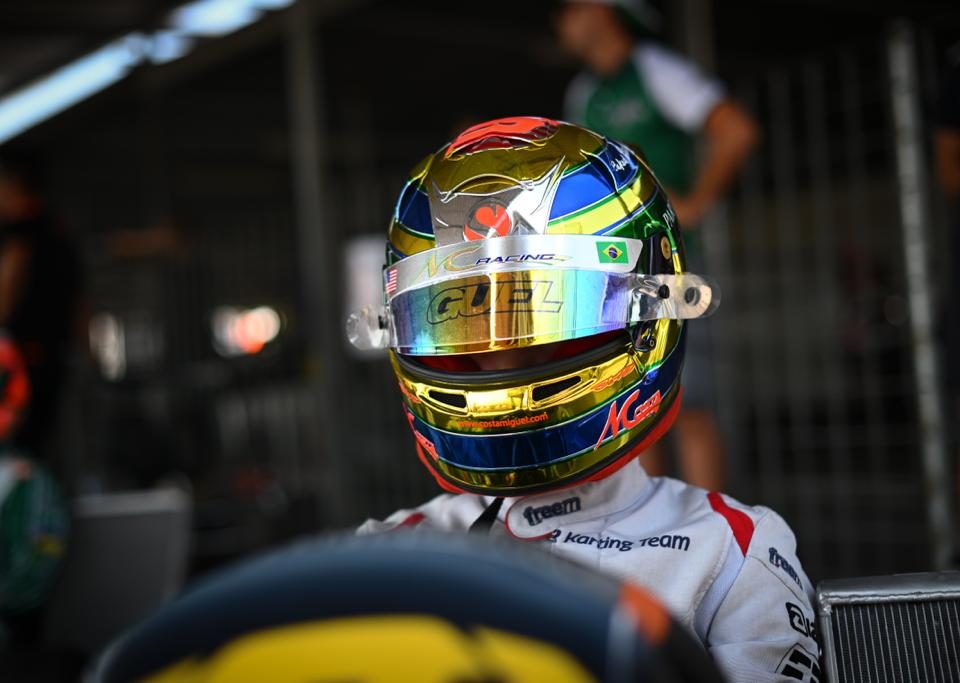 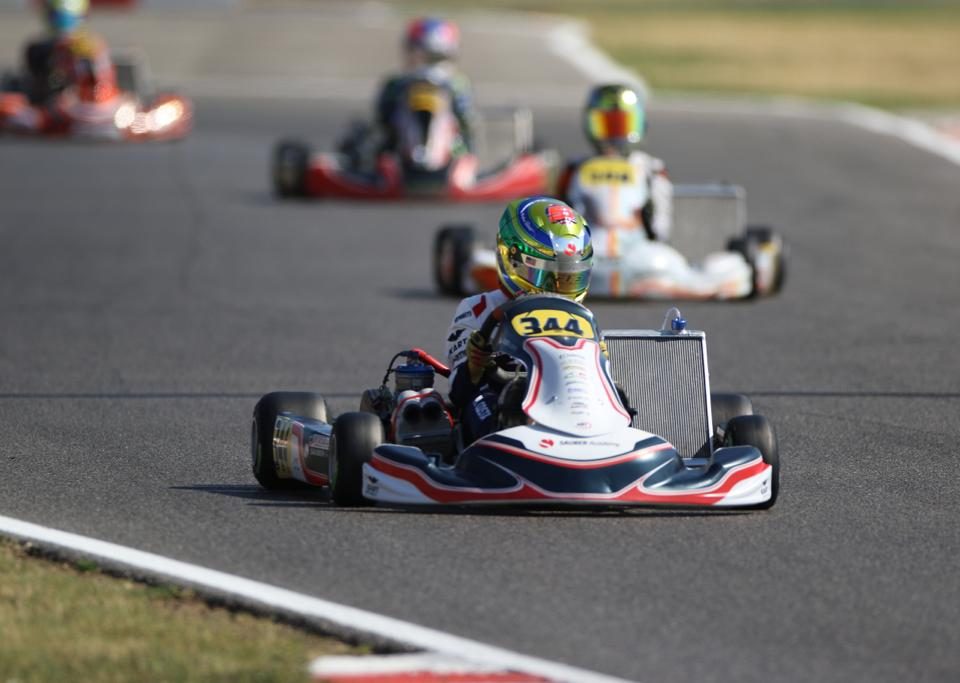 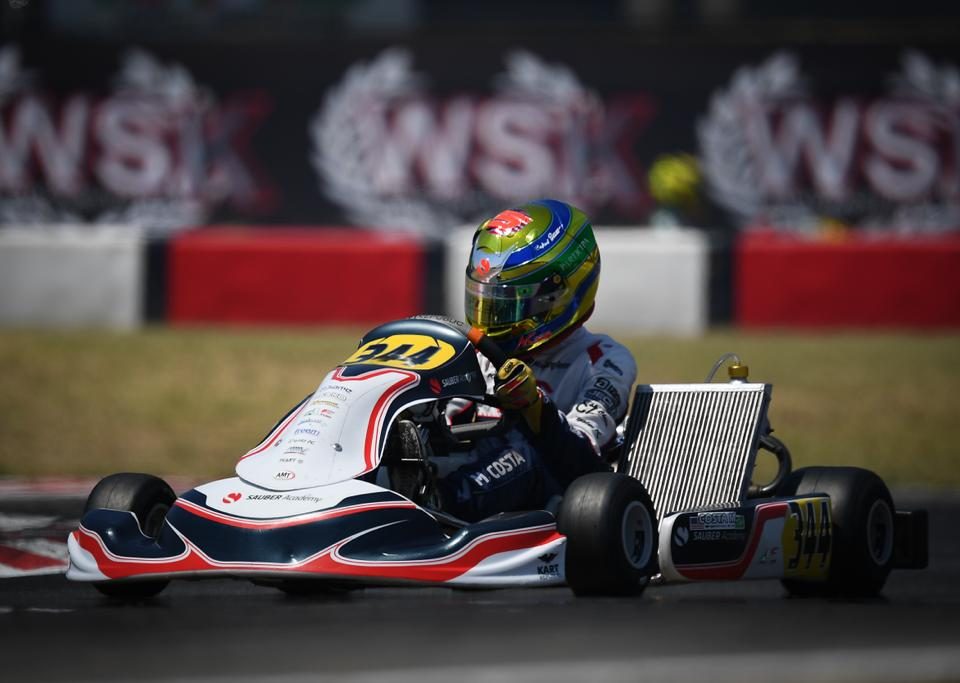