In Siena, Miguel Costa continues to impress in his Junior debut at the Italian Karting Championship. 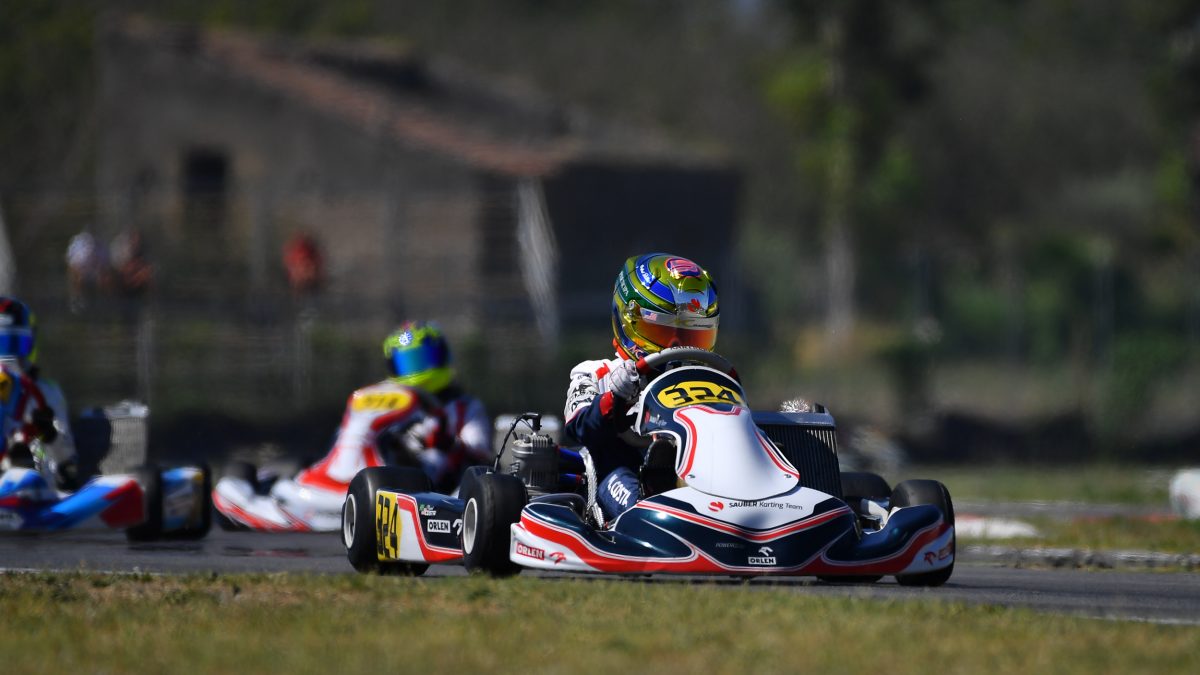 Brazilian driver finished fourth in one of the finals of the last round, in Sarno; the third of five rounds of the Italian Karting Championship will happen this weekend in Siena

One of the young highlights of Brazil racing in Europe, the go-kart driver Miguel Costa will dispute another stage of the Italian Karting Championship this weekend, in Siena. Champion among the rookies in 2019 in the Mini category, the Brazilian from the Sauber Academy, linked with the Alfa Romeo F1 team, conquered a top-5 in one of the finals of the last round, in Sarno, and now intends to fight for victory in the X30 Junior category.

“It’s my first season racing at Junior, so I believe that our performance has improved with each race. We are working hard on this go-kart, which is a little bigger than I had been racing until a few months ago. We are close to achieving a victory and I hope it will be this weekend, so let’s go with everything”, says Miguel, who has the support of Baked Potato and Participa.

The youngest Brazilian in the main European karting competitions at just 11 years old, Miguel competes between drivers from 12 to 14 years old in the Junior category. The driver has shown talent in several championships, with achievements in north-american karting and also in the WSK.

In the last round of the Italian Karting, in Sarno, Miguel was still third in the qualifying and is currently eighth in the championship among 37 competitors.

“I quickly adapted to this new category and I am very grateful to my team, Sauber Karting Team, for their support. I believe that the best results are yet to come in this year of much learning for me”, says Miguel.

The third of five rounds of the Italian Karting Championship begins the its track activities this Friday (11), in Siena, while the Finals will be on Sunday (13). 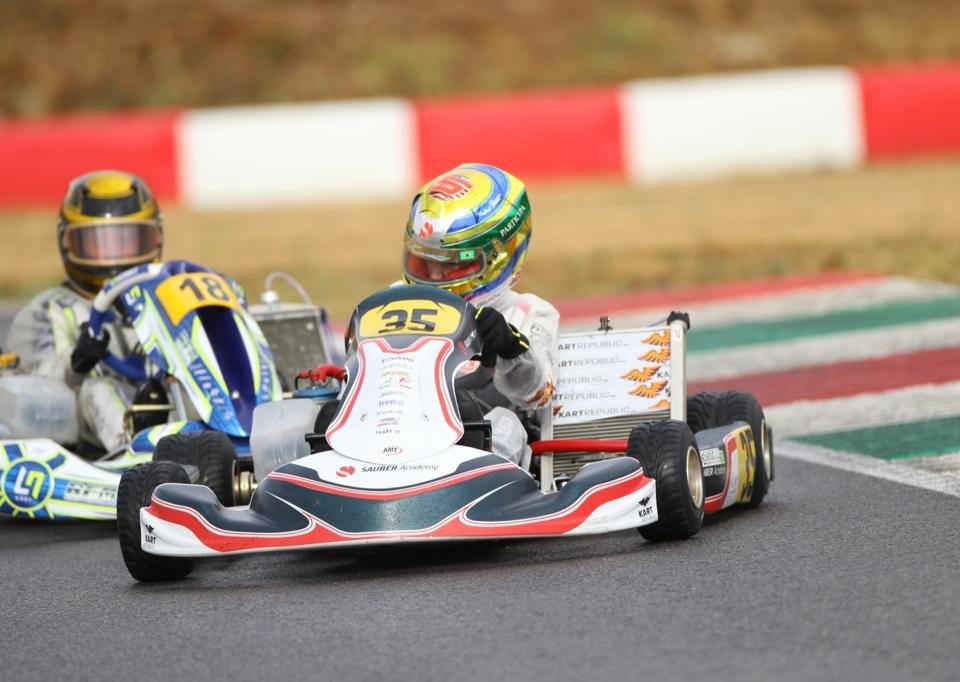 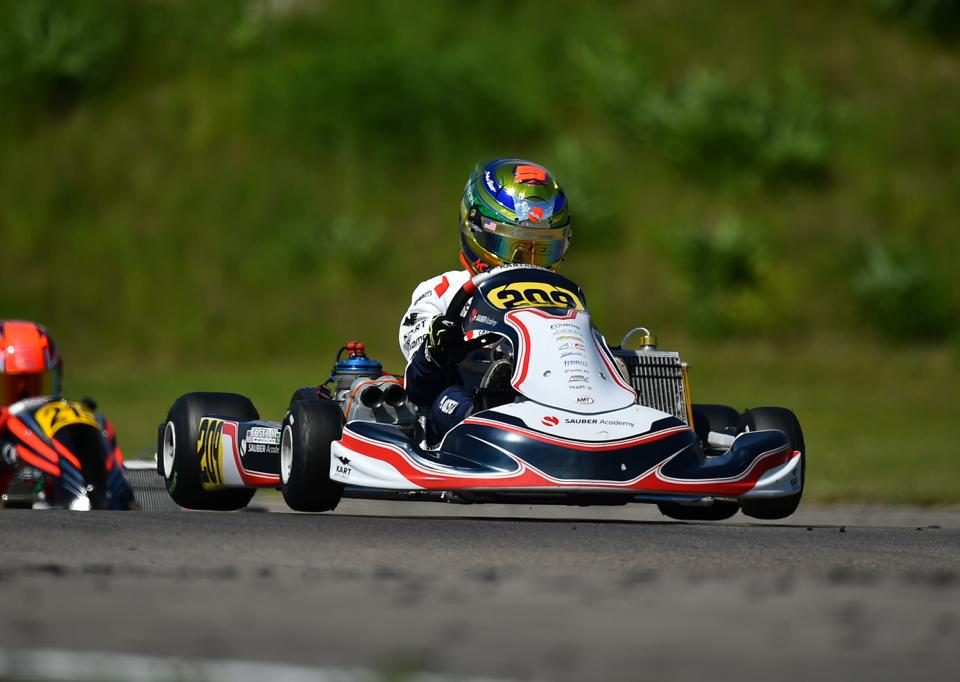 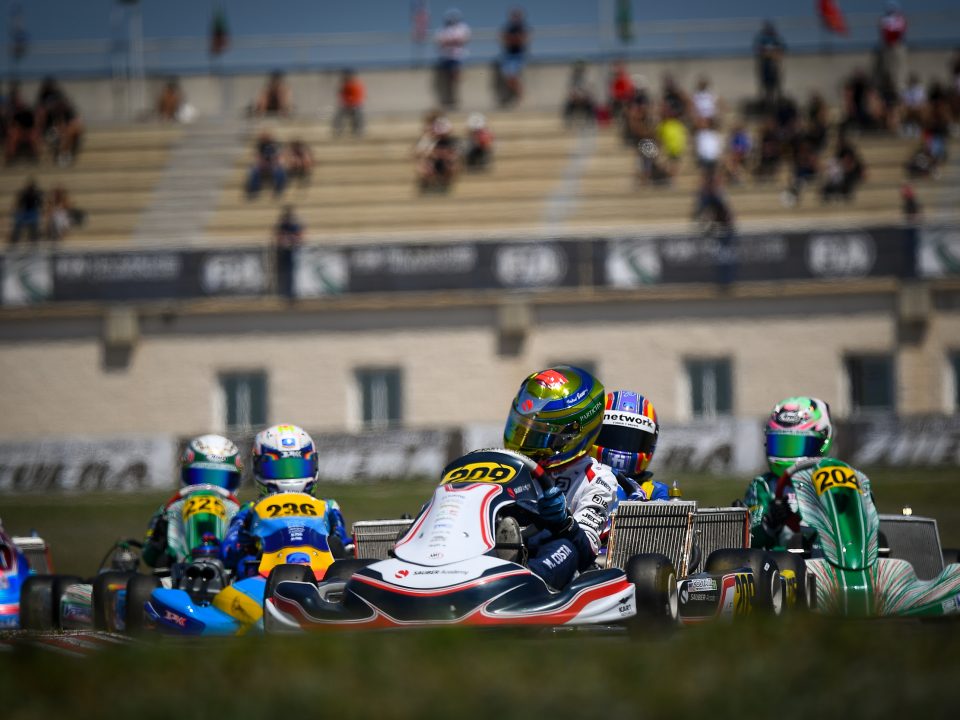